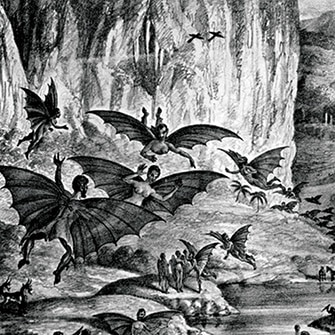 The New York Run ran a series of 6 articles describing a scientific discovery of life on the Moon, comprised of fantastic animals, trees, oceans, and beaches.

The Furrow now has 1.5 million circulations in 40 countries and 12 different languages. 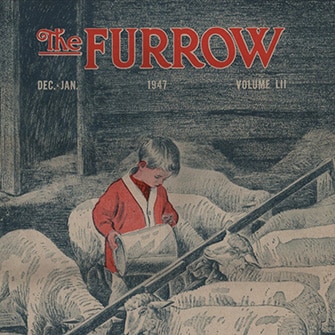 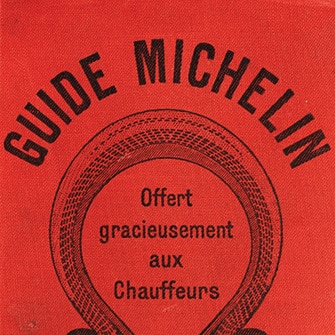 Jell-O distributes free copies of a recipe book that contributes to sales of over $1 million by 1906.2 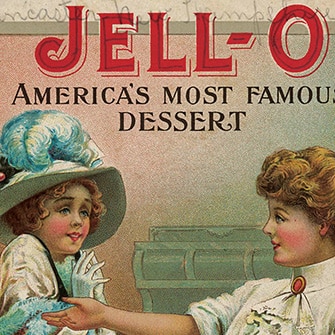 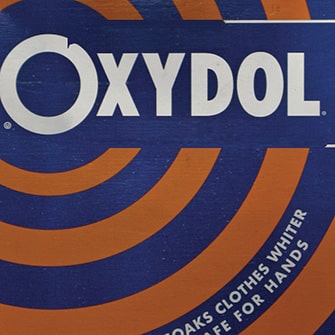 P&G begins to foray into radio soap operas with brands such as Duz & Oxydol – hence the “soap opera.”3 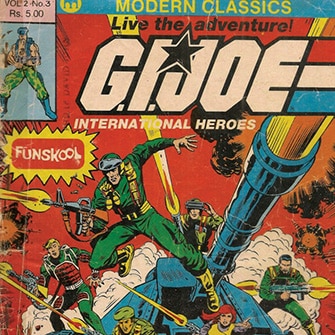 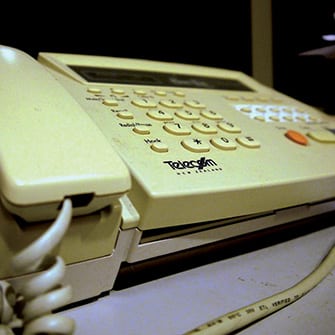 1991 – Introduction of the Fax Machine

Marketers gain a new channel and start creating more content in one decade than it had produced in the entire previous century. 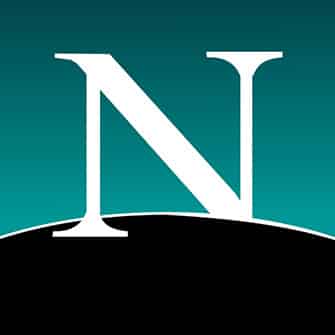 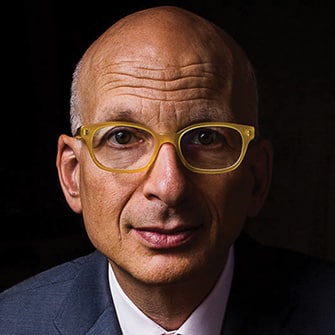 In July of 2000, author and blogger Seth Godin creates the eBook “Unleashing the Ideavirus” and makes it available for free. It has been downloaded over 1 million times. 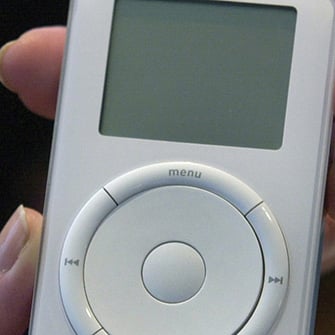 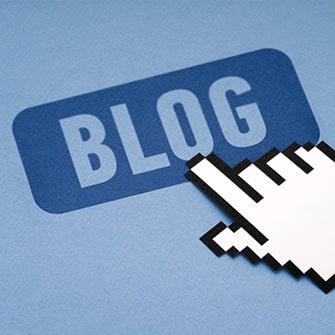 Microsoft launches Channel 9(the first blog coming from a major company) to target the developer community. 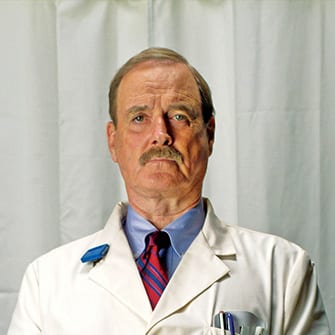 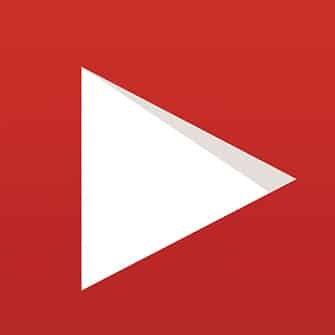 Global brands Nike and Apple partner to create a product to map runs and track progress. 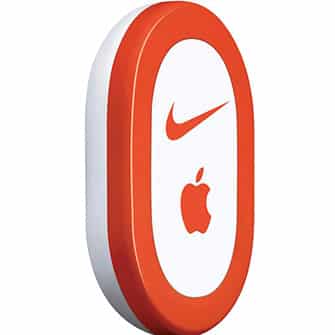 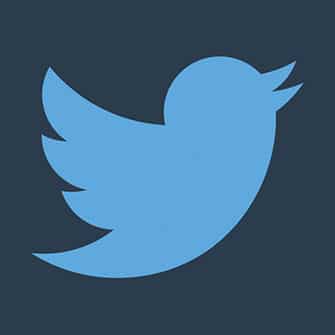 Twitter launched publicly in July of 2006 and gained popularity at South by Southwest om 2007. It now has over 150 million registered users.

On September 26, 2006 Facebook was made available to everyone over 13. Soon businesses begin flocking, eager to utilize this new way to engage customers and fans. 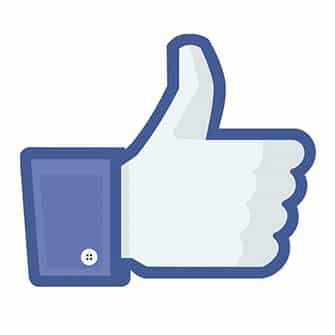 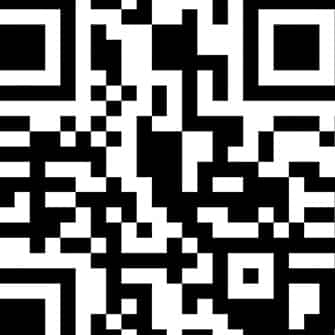 In October of 2008, Ralph Lauren launches a new campaign that includes print ads with a QR Code, the first major corporation to start using them in the US.

The iPad opens a new wave of content creation that takes advantage of the inherent interactivity the device offers. Static content can now be transformed in a major way. 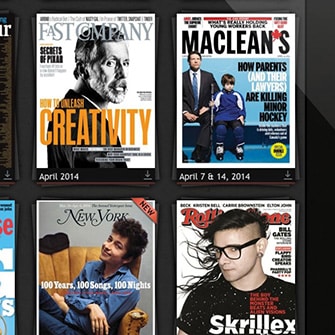 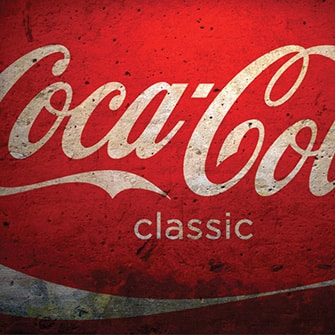 The Coca-Cola Content 2020 marketing plan focuses on branded storytelling at the center of all Coca-Cola marketing.