Debunking the Myth – Making a Video Millennials Will Watch 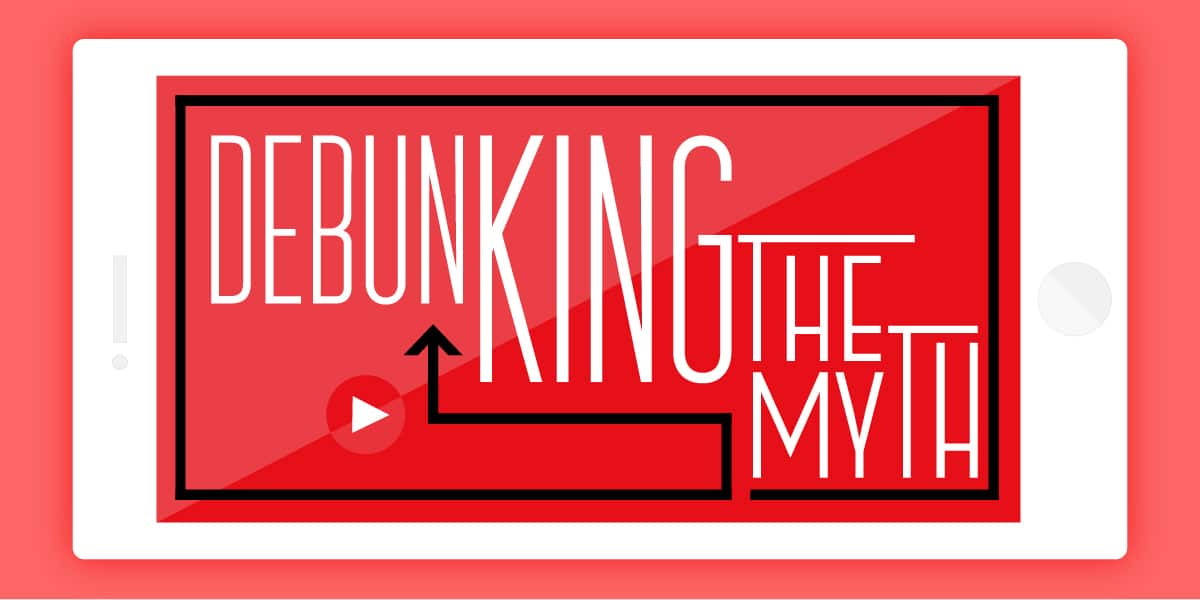 Millennials are watching video. If YouTube indicates anything, in 2016, Mashable reported YouTube now reaches more 18-34 year olds than any TV network – broadcast or cable.  And Mashable said this has something to do with YouTube being connected through Smart TVs.

Another obvious statement: Millennials don’t like to be not entertained. If something doesn’t hold their attention or interest, they’re onto the next screen. In 2015, USA Today reported attention spans have dropped from 12 seconds in 2000, to 8 seconds. And that number continues to drop.

We don’t need to tell you about bounce rates.

When it comes to videos, a few things in the past years have surprised professional videographers.

For instance, any beauty vlog features a myriad of rough cuts (some in the middle of a sentence, for heaven’s sake). And other issues of lighting, audio and general questions of “what kind of camera did you use?”

Myth #1: Not Much Planning Goes into a Video

Simply not true. Sure, a teenager can make a video using an iPhone 4 and upload it to YouTube. But beauty vloggers and YouTube influencers alike know it takes detailed planning alongside appropriate lighting and good editing to be successful.

We experienced the days of “if you can pick up a camera, you’re a photographer.” And while the rule-of-thirds may come naturally to some, recording video, while still follows the rule-of-thirds, is completely different.

Even live video, if done well enough to capture and maintain attention, requires more than simply pushing the “Live” button.

Myth #2: A Video Needs Lights, Camera and Action to be Successful

Yes, a video needs a camera. And yes, lighting is important if you want to look like you know what you’re talking about.

But added sparks, over-the-top editing or any type of costume changes, unless it is really required to tell your narrative, is not necessary. Millennials don’t waste their time. Get to the point of your video, and get to it fast, or they’ve scrolled past you.

Myth #3: It Has to be Humorous

Being humorous in your speech, video or text is never a bad thing. In fact, a 2016 survey by Comedy Central found 88 percent of Millennials said laughing was their No. 1 form of self expression.

But that doesn’t mean everything has to be humorous. Millennials are educated, knowledgeable, #woke, for lack of a better word. They not only know pop culture, but they’re writing about politics and breaking news. And they have opinions about today’s culture.

So no, content doesn’t have to be funny. Though, it doesn’t hurt. But it has to provide something to them. In a 2012 article, Adweek found the debate is not around what kind of medium Millennials engage most with, “they want to get something tangible out of their social relationship…”

Myth #4: It Has to be VR/AR/Friggin Cool

Our last issue talked a lot about emerging media, and how if you don’t know it, you need to know it.

We don’t disagree with that. But we also understand not everything has to be superfrigginawesome to capture attention. As stated earlier, those kind of technological pieces could only distract from the conversation your brand is trying to start.