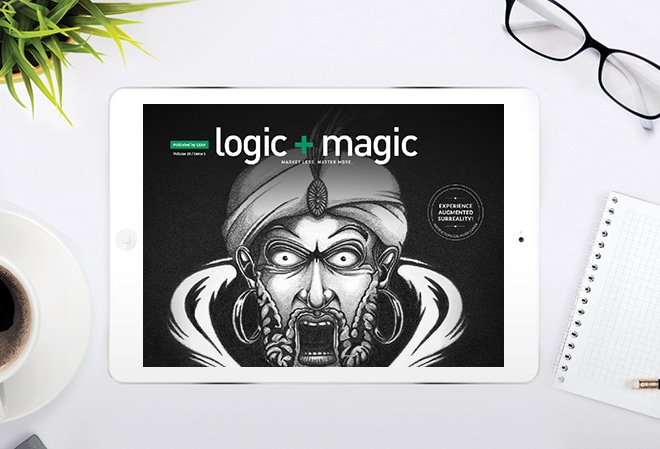 “Magazine apps are dead!” A quick, Google search might have you believing the digitally-enhanced versions of our favorite publishers are useless, overrated, expensive and as irrelevant as their print predecessor. In fairness, this was pretty true. In 2012.

The introduction of mobile devices – and the host of apps that came with them – was a beacon of light to a flailing magazine industry, fighting the rapid communication conversion of print to digital. Millions of dollars were invested to reboot readership and redefine magazines. Ultimately, the luminous mirage of subscriptions turned out to be a deep, dark hole filled with disappointed readers and users.

The rest is unfortunate history, but there were a few downfalls worth highlighting.

By 2014, users were deleting magazine apps one little X after another. Before long, publishers began scaling back their investments and simplifying their lineup. The boom and the bust were over. Or so we thought.

In the same way $3,000 plasma TVs are now $300 LED TVs, advances in technology have a rapid way of transforming industries. Magazine apps are no exception.

Some people will argue mobile websites can accomplish much of the same, so do magazine publications really need an app? Ultimately, it comes down to three things: user experience, data and customization.

When readers engage with a mobile version of a magazine’s website, the user experience will most likely be similar to another magazine’s mobile site, or even a cooking mobile site for that matter. An app allows developers to create any type of experience they want, differentiating their magazine in a unique and memorable way.

App analytics allows marketers to understand their users in a much more holistic sense. Unlike mobile websites, an app can provide true data to help capture individual sessions – the journeys – to help identify strengths and weaknesses in an effort to drive engagement. It incorporates a high level of personalization and humanization to keep readers happy.

Customization ensures readers are presented with news and articles that are relevant and enjoyable. It’s this type of tailoring that cannot be recreated in a mobile website environment.

Finally, if a publication is ready to take the next step (or LEAP), it’s critical they find the right partner. As an agency with over 15 years of digital experience, we’d like to believe it could be us.