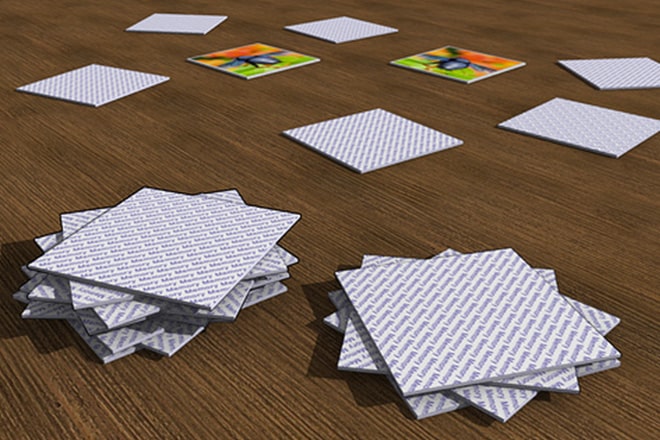 Once visitors reach a landing or conversion page, the content that they encounter is the overriding factor that will determine what they do.


While a good creative team or marketing group can come up with a number of variations for developing powerful copy, engaging images and compelling messages, selecting the right elements for the target audience is often a challenge. Without an analytical approach to guide these decisions, they are often made based on personal preference or the persuasiveness of a vocal team member.


Enter multivariate content testing, a powerful tool for selecting the right content elements in order to maximize the desired actions from the site’s visitors. While multivariate content testing sounds complicated, the concept is really pretty simple. It is, basically, a methodology for selecting and presenting variations of site content while measuring the results of each variation based on key factors, such as page conversion rate (e.g., purchasing an item, signing up for a newsletter, etc.).


Here is an example scenario to highlight the difference between these two methods:


The differences might be subtle, but sometimes a single percent change in conversion can make all the difference.