Native Advertising Can Be Intrusive, But Doesn’t Have to Be 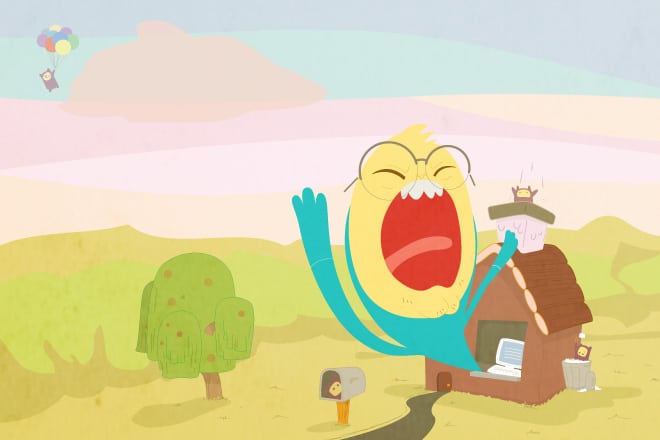 Although it has become much easier to do, not everyone has the digital chops to build their own website, or the desire to write their own blog. The beauty of social media is that it has given people an opportunity to develop a place on the web that they can call their own, with little to no effort at all. It gives everyone from Grandpa Jim to Henry the cat the chance to have a connection to a much larger world. It’s also allowed for, especially in the early days of a given social channel, a world largely uninterrupted by the noise of advertising.

If you’ve been a part of the social revolution from the beginning, and watched it grow like I have, you’ve asked yourself the question every time a new social fad pops up, “How are they going to make money doing this?” Yes, the Mark Zuckerbergs and Jack Dorseys of the world create these virtual phenomena without profit in mind at the beginning, but like everything, they have to be monetized somehow.

Facebook, while initially being cognizant of its users and their desire to not be spammed with traditional digital ads, have played with several forms of ads that can be seen alongside your news feed, but have managed to keep the advertising relatively relevant to people by feeding them content based on their search habits, likes, friends’ interests, etc. But not all social platforms are built in a way that could completely incorporate advertising that doesn’t seem too intrusive.

Slowly but surely, we’re seeing the answer to our question pop up in our news feeds. We’re seeing it in the digital books that we read, or between rounds in a free game app we downloaded to our phone. It’s called Native Advertising and it’s creeping into our social and digital worlds whether we like it or not.

While over the years I’ve learned to ignore some of the spaces where ads appear, some platforms are making it harder to do that, by putting them right in the middle of the content we look at every day. Native ads are typically designed to fit into your feed, book, game or blogosphere without really appearing to be an ad and in theory, attempting to provide the viewer with relevant or useful content.

Tricky? Yes. Necessary for the survival or profitability of a social media platform that’s essentially given to you for free? Absolutely. If native ads are done correctly, they shouldn’t interrupt your regular social viewing. If done poorly, well, then they’re just ads and we all know what people generally think of ads.

The key, for brands and agencies that produce these ads for their clients, is to make sure that you’re aware of the space you’re in. Make the content or post relevant, informative or entertaining to the viewer and most importantly, make sure that your “ad” doesn’t appear to be an ad. If someone doesn’t feel like they’re being sold to, they’ll be way more likely to accept it as a part of their daily social interaction and way less likely to be sent into a fit of rage, pining for the old days before “those dang pesky kids kept sticking ads into my news feed.”