The Emergence of Integrated Tracking 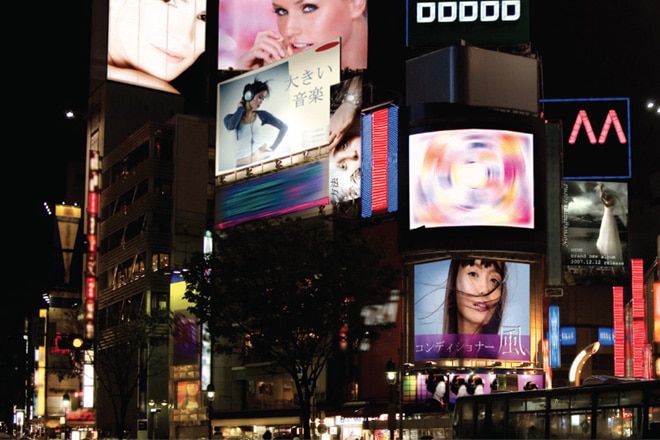 While overall marketing and advertising expenditures are expected to continue to slide in 2010 (down a projected 5.2 percent from 2009, according to a Jack Myers Media Business Report forecast), interactive media will continue to grow. This is not surprising as advertisers scrutinize their media budgets and jettison underperforming channels.

According to Myers, not all segments within interactive media will perform equally well. Display ads will be the biggest loser with a 3 percent drop projected for 2010. Even though demand remains strong for online display advertising, the inventory of display properties continues to grow, creating downward price pressure.

On the other end of the spectrum, mobile advertising will experience an impressive 28 percent growth (albeit, starting from a smaller base). All other interactive segments are also expected to show significant growth next year, as they have in 2009. Online search, video game advertising, online video, social networks, and widgets will keep growing between 6 and 20 percent over 2009 levels.

I would not be surprised if the less mature segments experience even stronger-than-projected growth in 2010. I anticipate mobile exploding over the next 18 months. The iPhone was just the first volley, and the market has not even begun to mature yet. Palm has its first serious contender in the Palm Pre, and nearly every mobile network will have a similar offering in the coming months. It is important to begin evaluating the newer options and venturing into these spaces to develop a baseline. These early experiences are absolutely critical in establishing a competitive edge.

While this growing channel—along with video game, social media, and interactive video advertising— warrants closer attention, the “traditional” interactive channels cannot be ignored. Performance and return for advertisers has been enhanced with better tracking and targeting tools available with the major search providers. This makes pay-per-click and search engine marketing two elements that cannot be ignored for the majority of advertisers.