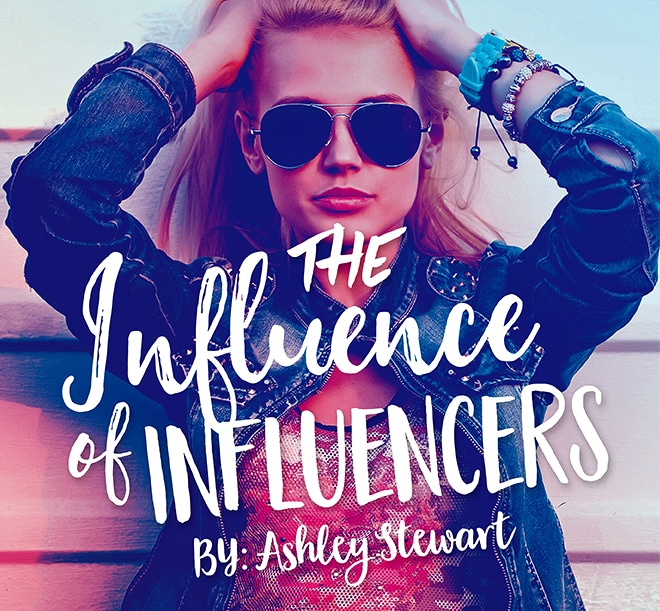 As a new trend for social marketing, the idea of utilizing influencers is a concept that traces back decades on our TV screens.

Maybe we didn’t know it at the time, but it’s no accident that American Idol judges drank only out of Coca-Cola cups while solidifying themselves as singing gurus. Coca-Cola had just signed on for a $10 million sponsorship in the Fox show, and the judges were the prime vehicles for guerilla, influencer marketing.

Influencer marketing has now taken a new turn in the direction of social media, but the idea is the same.  You pay to play, and let experts do the talking.

The old school PR machine tells us influencers should be spreading the word for the love of their brand for free.  It goes hand-in-hand with helping out the company they are supporting, and also gaining new followers and fans. This is great for the brand, but impressions often aren’t that important to an influencer — actions are. New subscribers are. This is when the process pivots and influencers are now in the media game.

But, What is it About?

In a nutshell, influencer marketing is about relationships, trust and shared interests. As consumers, we believe our favorite YouTube personality would only promote products he or she believes in, especially if the product falls within their field of expertise.

This is the evolution of product placement, and many influencers have audiences extending beyond what you can reach with traditional media.  The New York Times cited Americans are served more than 5,000 ads per day and are tuning them out due to the sheer volume.  For brands using influencers, they are reaching their target audience in a new way that is truly engaging for the consumer.

According to a recent study from eMarketer (August, 2016), Facebook and Instagram are cited as an influencer’s favorite channels to use for reaching their followers.  This isn’t surprising, considering photos and videos are strong drivers for this word-of-mouth medium.

In early 2015, the high-end fashion brand Lord & Taylor sold out of one dress in 24 hours, just by getting 50 fashionista influencers to pose wearing it on their social media channels.  A picture is worth a thousand words and, in many cases, thousands of likes. By now, those little hearts result in dollar signs for the brand. 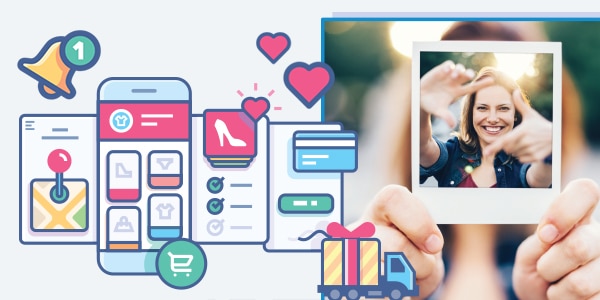 With new avenues for companies to reach their target audience comes new challenges. The Federal Trade Commission has recently been vocal about the use of influencer marketing and ensuring that consumers know when this is a paid advertisement versus when an individual posting about their favorite hair product without payment or incentive.  Just this year, the FTC came to a settlement with Warner Bros. Home Entertainment on a legal battle, regarding not disclosing they had paid influencers on YouTube to promote the launch of a new video game.

While this wasn’t hugely newsworthy, the action does set precedent for other brands, no matter their size or audience.

The learning here is simple. While it puts a big red arrow toward the fact consumers will now know they are seeing an “advertisement” as opposed to their favorite blogger sharing a personal opinion, it protects brands in the long run.  Ensuring there are compliance procedures in place before a company sets off on a new influencer campaign will draw a parallel between the old “ask for permission before you beg for forgiveness” mindset.

Salesforce reports that 70 percent of brands are increasing their social media presence and skewing away from traditional media, in order to become more real time and more relatable to their customers.  Their viewpoint is that it’s easier to connect in a social way and influence purchasing decisions.

What if the brand is already owning their social game? Integrating influencer marketing into an existing campaign is getting in on the ground floor. According to AdWeek, this trend is considered an arbitrage, meaning there is an endless supply of industry experts that can serve as influencers, but marketers are just now ramping up their involvement. The cost of buying an influencer promotion with their existing media budget is below the real value of the result, which is peer-to-peer word of mouth from subject matter experts.

So how does a marketer amplify their existing social strategy to accommodate this shift? Well, the thing with arbitrages is that they don’t last long in the digital world.  As the trend continues to rise, so does the cost, and potentially a smaller ROI, as the field gets crowded.

For example, products featured on Kylie Jenner’s Instagram are in front of 72.5 million followers who are engaged and interested in what the teenager has to say, which reportedly earns her thousands of dollars per post. This price tag or placement isn’t the right fit for all brands, but it certainly is an indicator of the direction we are heading as we start listening to the Kardashians of the world.