The Motion of Emotion 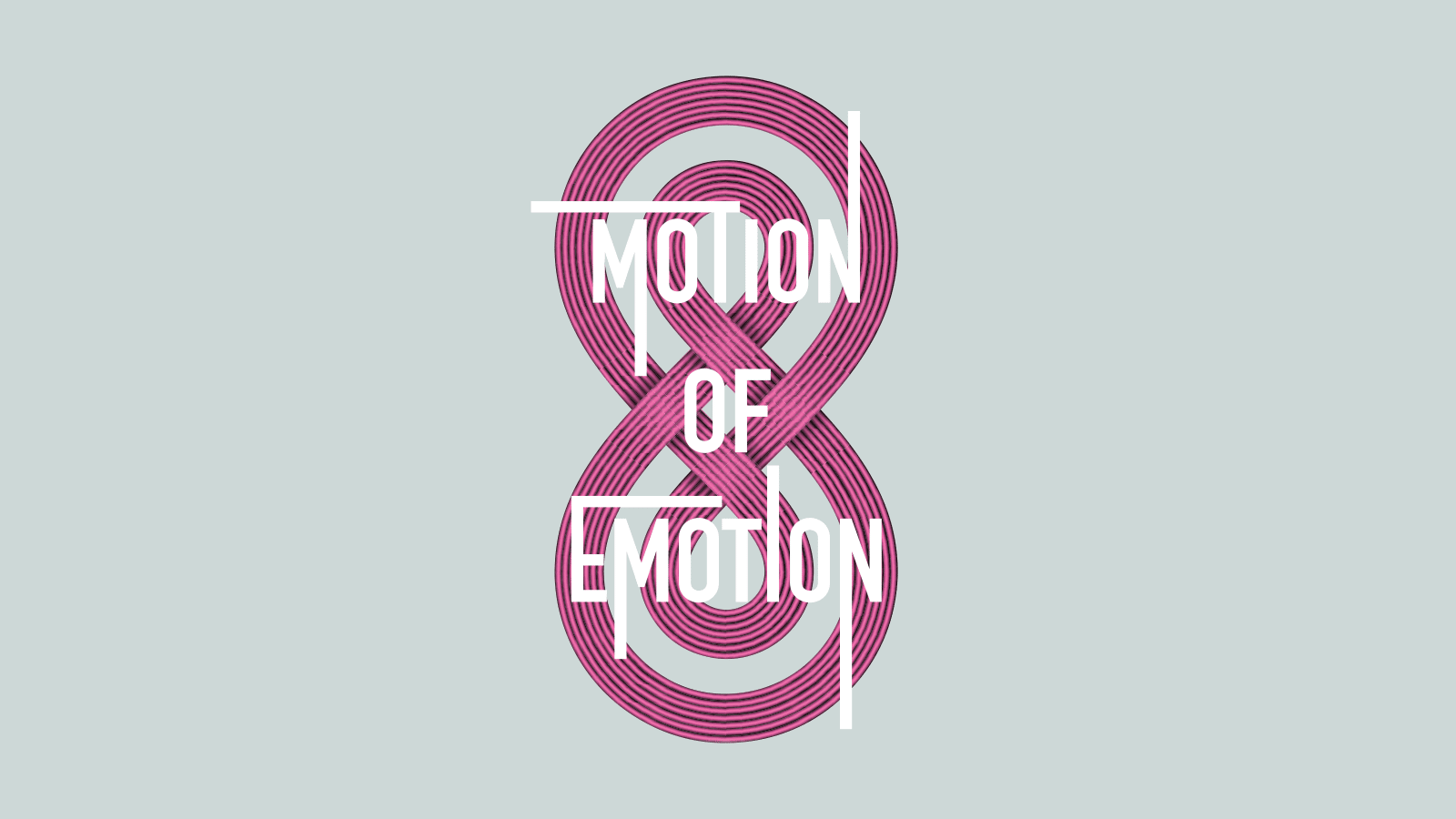 I’ve been at this advertising thing for a little while. How long? Let’s just say, when I began my career, the most popular TV ads were the ones teasing the OJ Simpson verdict.

Back then, TV ads were shot on film. Editing a spot usually took days. And if you wanted your ad to look half-way decent, you were probably getting on a plane to Los Angeles.

My, how times have changed. Film is out, digital memory cards are in.

I’ve seen commercials edited while they’re still being shot (though, I do not recommend it.)

And with video equipment and tools becoming more affordable and more accessible, many more talented professionals – like the ones I get to work with at LEAP Frame – can produce world-class videos affordably and efficiently.

Yes, video production has changed. But one thing has not: Since its inception, video has the power to elicit emotion better than any other medium. Which is why it’s been so incredibly popular since it was first introduced.

Video lets us connect to other people via our humanity. We see the look in people’s eyes. We hear the tone in their voice.  We see smiles, frowns, concerns, joy, fears.

The power of video: “See” and “Listen” for yourself.

Video is just the modern way of communicating the things we used to communicate thousands of years ago – by telling stories.

It used to be stories around a fire, passing along the tribe’s morals and traditions.  Now, it’s video. Take a look at famous video through time.

Classic movies. Decades ago, films like Casablanca told us about the complexity of love and the importance of fighting for what you believe in.

TV shows. Growing up, I was glued to the original “Must See TV” Thursday night line-up where programs like The Cosby Show (ironically) taught family values and Cheers taught about friendship.

The best commercials, as seen on the internet. Today, longer-form ads like Google’s “Dear Sophie” demonstrate all the ways to use Google while making the omniscient tech giant seem downright lovable.

How has the digital world affected emotion in video?

What does the future hold? Formats will change. Attention spans will flux. Algorithms will evolve. But humans will always be emotional beings, and emotion will always drive our decisions. Video is continually growing in importance online, and emotion is one of the major reasons.

When crafting video content for your brand, there’s really no hack for talent and vision. But there are a few tips and compelling questions you can ask that’ll get you about 95% of the way there – maybe even 96%.

Products don’t really matter, people do. Tap into that. Where does your brand and human emotions or conditions intersect? The human condition has been around – and will be around – much longer than any function your product can promise. Explore those conditions: oxygen, purpose, sex, belonging, love, pain and all other things human. Use them to inspire cut pace, coloring, narrative, music, camera-moves, lens choices and dialogue. Inanimate products don’t have a voice until we give them one. And the best part: There are as many voices as there are brands.

“One” is the Onlyest Number.

Pick one thing, one message, one trick – and bring in to life. Try to make that “one thing” different that your competitors “one thing.”

Think of this tip as an exercise of finding the sum with parts. Forget order, forget narrative and try to forget your budgets and deadlines (your PMs will remind you of that soon enough.) Get your thoughts (good and bad, relevant and irrelevant) on a post-its and arrange them. Then rearrange them. Then re-rearrange them again. Beautiful narratives don’t just fall out of your head like gumballs. They’re the composition of lots of tidbits and observations.


The relationship between brand truth’s and cultural trends should be perpetual. Find a way to match a popping trend to one of your brand’s core truths and you’ll find a relevant post. Work it more and it may even turn out relevant and memorable.