There’s Something About a Jingle 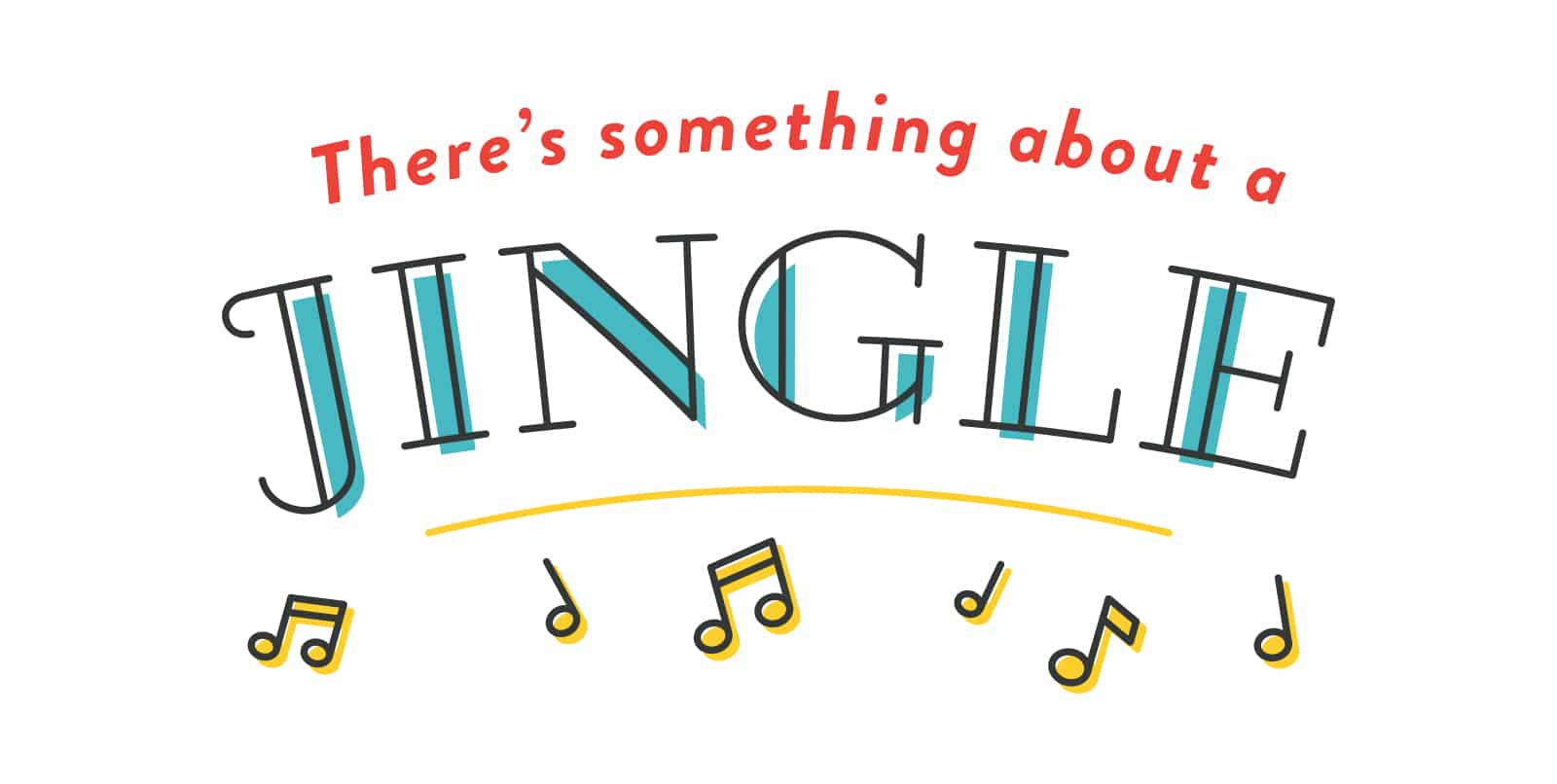 “Nationwide is on your siiiide.”

As I was writing those, the tunes were playing in my head. And it’s likely the Nationwide chimes will be in my head the rest of the day.

A 2016 survey by Mediapost found 90 percent of TV watchers fast-forward through TV commercials. That’s not including the 40 percent that cut cable from their household and opted for streaming services, according to Variety.

Though many people are switching to Netflix, Roku and those of the like, these jingles can be found on Facebook ads, YouTube pre-rolls or as background noise in doctor’s offices – a dark hole where cable will never be cut.

And though they’re annoying, they stick. If I’m working, cooking, cleaning, etc., I will recognize a jingle and finish it in my head before the 30-second commercial.

At the end of the day, when I’m driving home, and I hear “ba da ba ba bah – I’m lovin’ it,” I will consider ruining my workout in place of a double cheeseburger, large fries and a large sweet tea.

Commercial jingles have been around since 1905, when an Oldsmobile commercial produced a jingle “In My Merry Oldsmobile.” But it didn’t hit the radio until the 1920s.

But jingles aren’t leading brands anymore. In fact, the Atlantic reports there has not been a survey on people’s recognition of jingles since 2011, because hardly any original jingle content has been created.

Jingles aren’t going anywhere, they’re simply adapting. The Atlantic reports “This is what advertising music means today: Instead of jingles, we have singles.”

We hear that in Johnny Cash’s “I’ve Been Everywhere,” for Choice Hotels. Or “Rock you Like a Hurricane” by Scorpions for TGI Fridays. Or, what we can all sing along, Justin Timberlake’s original song “Can’t Stop the Feeling,” for the latest Trolls movie.

Jingles aren’t dead. That’s why Progressive’s chimes and Statefarm’s “Like a Good Neighbor” plays in your head with appropriate inflections is still quotable without actual sounds. Jingles are simply difficult to ideate.

In an age of influencers and celebrity spokespeople, original singles and songs resonate more with today’s pop culture.

Tori Kelly, Peyton Manning and Brad Paisley have each been featured in Nationwide commercials showing their personal take on the brand’s jingle. They are able to move slightly away from the typical Nationwide jingle.

More “jingles” will adapt this way. By asking creatives to show their take on an already established tune, Nationwide is engaging with their customer base. The insurance company showing their audience they can both relate to their interests and also listen to feedback.

Jingles are difficult to ideate. But that doesn’t mean your brand can’t stick out in someone’s head.