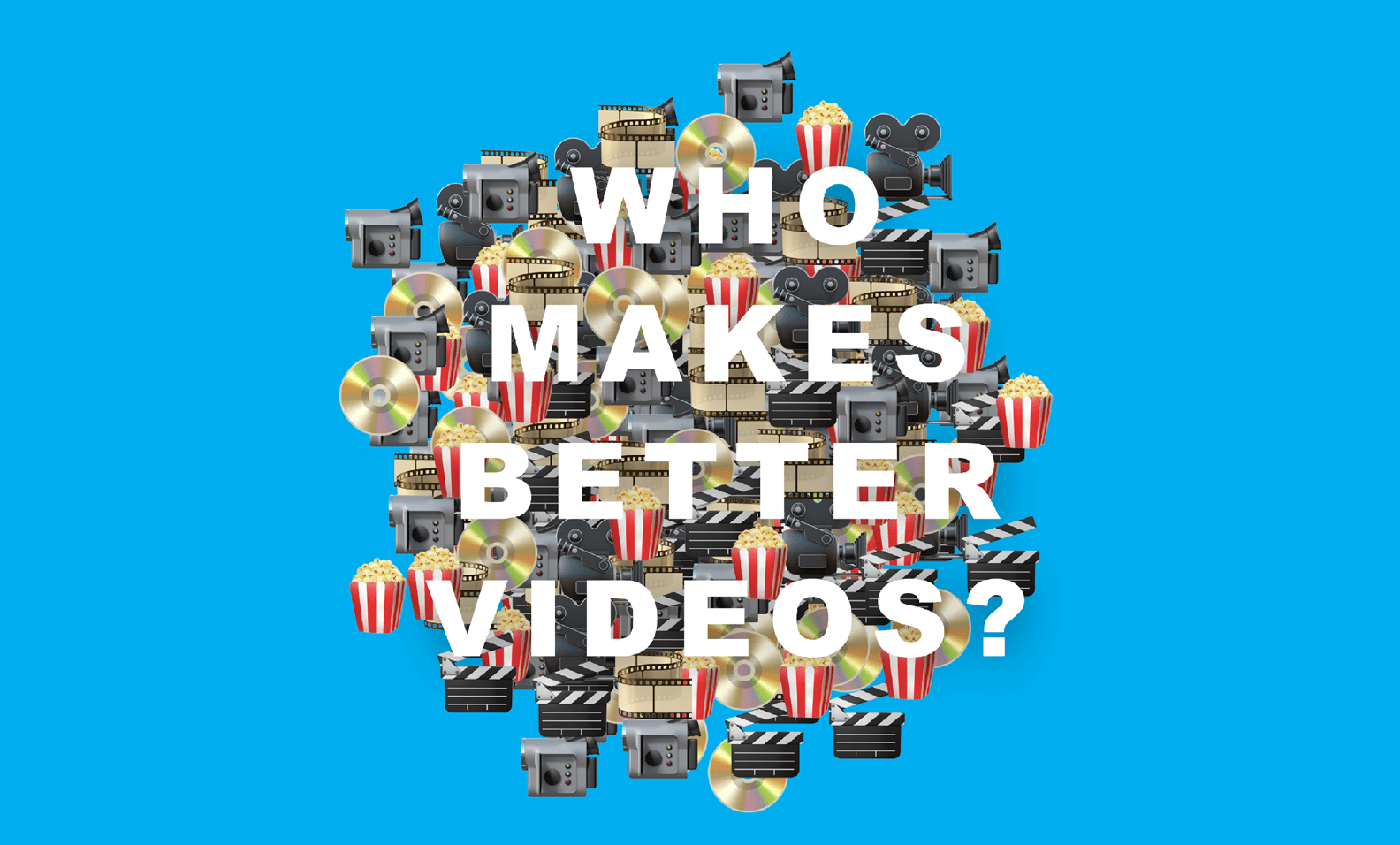 People really like to talk about machines taking over. They point to any new technology, “Black Mirror” episodes, or clickbait headlines and start panicking about their place in the world.

It makes sense. Robots that can do what people do makes for interesting articles (cough) and even more compelling fiction. And, for a lot of the modern workforce, what’s happening with technology sounds very much like the first act of a story that doesn’t end well for humans. At least, not for their jobs.

There is something primal in the fear there’s technology we don’t understand: It’s waiting to replace us.

As a film director, I’m not worried about the day robots start making videos all on their own. Because that day was actually a while ago. And it’s made my life easier.

Creative people like to assume creativity is too complicated for machines to understand. They hear about self-driving cars or automated factories, and feel jobs that are getting replaced by a computer. All while thinking their role is immune.

What they forget: For all of the magic, mystery and open concept offices, creative people still make things for a living. They write, compose, draw, edit and record a lot, so they can then decide what goes in the final piece. Those decisions, and the nuanced ways people play a role in making them, is the “creative process.”

1. Google analyzing emails to write auto-responses for you
2. Google Maps guessing your next location from Point A to Point B, and suggesting a better route
3. Apple watching how you sort your photos, then hiding all the ones of you and your ex (without being asked.)
4. Facebook spotting copyrighted material (audio or visual) in live videos

So why haven’t I smashed every iPad I see a child using?

Because, far from making their job harder or less valuable, it’s never been a better time for creativity in video. It’s true, robots have started to replace people in the world of video. But they’ve done so mostly by making cameras and software cheap and accessible. If LEAP Frame was in the home movie business, we’d be ruined. Everybody has a studio in their pocket. But we’re in the business of helping clients stand out, and thanks to all those 9-year-old vloggers, our studio can do more cool (and valuable) stuff than ever before.

Robots making video isn’t some futuristic notion. It’s also not the end of the world. Yes, more videos get made faster than ever before, and that feels like a lot of pressure. And anybody that’s heard the phrase “I could do that on my iPhone” can attest that, in many ways, robots have made the job of video production harder to justify.

Technology that takes a creative process and puts it in your pocket doesn’t halt inspiration, it makes room for more.

Video today is easier to make and faster to share. But at LEAP Frame, we don’t do what we do based on how fast and easy things are accomplished. Our job has always been to transform our clients to tell great stories. That should always be first priority.

Technology has spent a long time complicating that process with more screens, less attention spans and higher expectations. So if robots are finally able to help streamline more of the creative process, they’re not so much coming for our jobs as giving us all promotions. And leaving room for us to do what we do best.